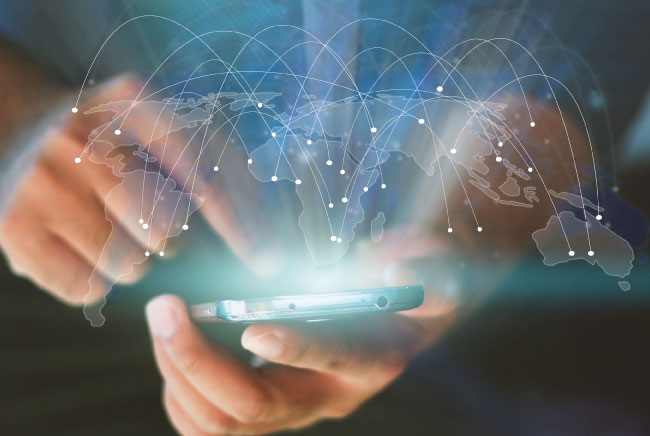 The first transatlantic data transfer happened over 150 years ago, and since then, it has become the most valuable resource in the world. More money is involved in the multinational transfer of data that the cross border delivery of physical goods.

And as data becomes more important, the acquisition, control and manipulation of it are vital in determining the success or failure of businesses. However, because it is so vital, large companies have been frequently accused of being careless with the mountains of data at their disposal, as well as lobbying for looser and looser restrictions on the regulations surrounding data flow. This may be a concern for some, especially at a time where concerns about privacy are very high.

Data acquisition in itself is not sufficient, what is done with that data is crucial.

Companies in America have been switched on to this trend for a while, but for those outside the US, it has taken some time to get onboard. And the reason it is so important is because so much data is no longer just personal. Financial, industrial and commercial data is vital in terms of many profit making activities. The concern is that, as we see in China, the regulation of data can be used as a tool to aid a ruling regime, and thus people are understandably worried about how theirs is used, and who has control.